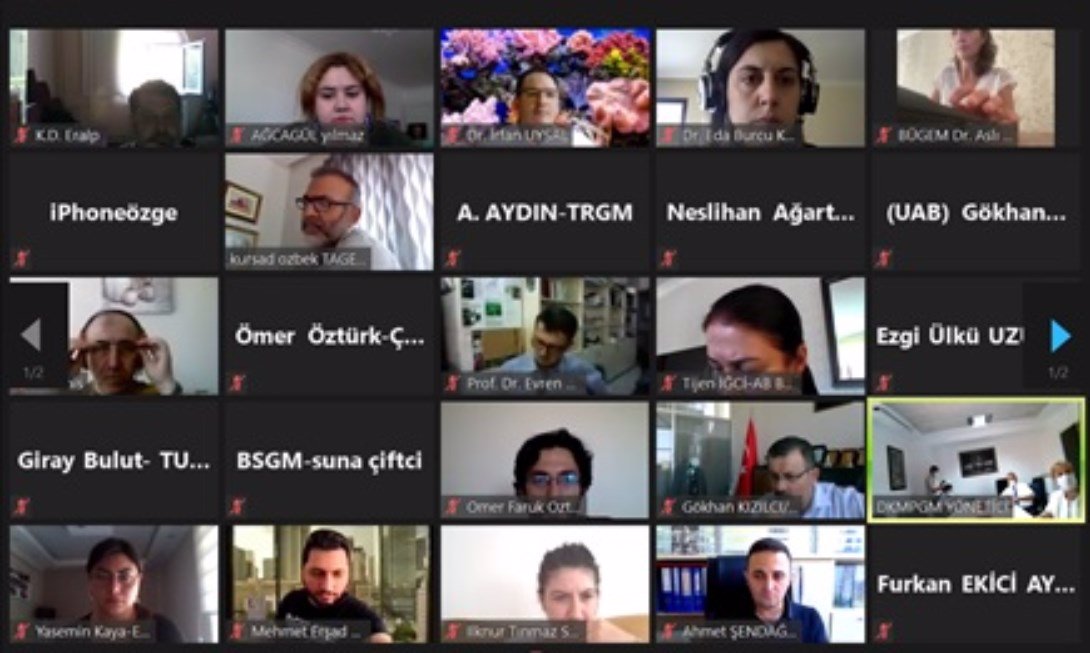 During the meeting, two informative presentations were made on SBSTTA 24 and SBI 3 agenda items and items are allocated among the relevant institutions. Subsequent preparatory and consultation meetings will be held in the future with the contribution and participation of all relevant institutions, in order to be prepared for the international meetings in the most effective way.